Guru: Teacher or master; one who illumines the darkness.

OM (or Aum): Considered to be the first sound of creation. Om is frequently chanted before, after and/or during yoga classes.

Hatha Yoga: From "ha" (sun) and "tha" (moon), hatha yoga seeks to unify opposites - body and mind - and describes any of the physical practices of yoga.

Mantra ("tool or instrument of thought"): Sounds, syllables, words or groups of words that are repeated with the goal of creating a positive transformation; a sacred thought or a prayer.

Meditation: Focusing and calming the mind often through breath work to reach deeper levels of consciousness.

Mudra: A seal. Positions of the body that have an influence on the energies of the body, or mood. Mostly the hands and fingers are held in a mudra.

Props: Tools such as mats, blocks and straps used to extend range of motion and facilitate ease in a pose.

Ujjayi (a.k.a as Hissing Breath, Victorious Breath): A type of pranayama in which the lungs are fully expanded and the chest is puffed out; most often used in association with yoga poses, especially in the vinyasa style.

Yoga: From the Sanskrit "yug" (yoke), means "union". Yoga is an ancient discipline in which physical postures, breath practice, meditation and philosophical study are used as tools for achieving liberation. 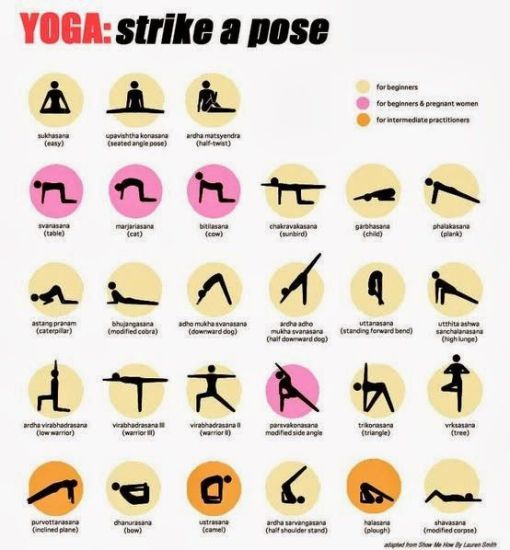 *This is a sample of some of the most common poses, and includes intermediate poses. 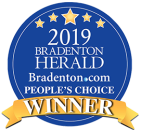 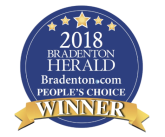 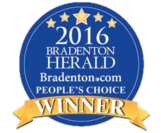 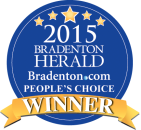 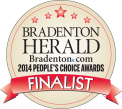 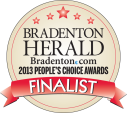 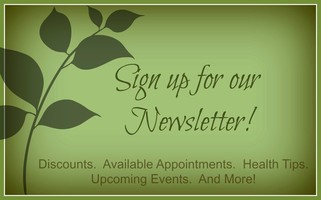 We have evening and Saturday appointments to accommodate your busy schedule!

*Appointments can not be booked online less than 24 hours prior to desired appointment time.  Please call the office for same-day appointments.

Check out our neighbors at LIVE Training Center! Our preferred stop for fitness.

some links may be affiliate links